At the 1996 Australasian Women and Policing Conference, a recommendation was made to encourage women from police unions in Australasia to network by the establishment of some formalised structure. This recommendation grew out of the realisation that equity for women was an issue that police unions needed to address. At the Conference in 1996, a paper was presented, titled “Women and Police Unions, Equity on the Horizon”. The paper examined the position of women in unions in terms of official positions women held, and further, it collated information on industrial and equity issues facing women serving in police services. This paper listed a number of strategies which police unions could utilise to increase the participation and representation of women. Included in these was a strategy which involved networking opportunities for women in Australasian police associations and unions. As a result, the executive of the Police Federation of Australia (PFA), which is the Presidents of all the Police Associations and Unions across Australia, debated earnestly the obvious issue facing its membership: a lack of representation of women members throughout its structures. As a result a strategy was adopted and encouraged that saw the creation of the group, Women Officials in Police Unions (WOPU).

WOPU began as a networking opportunity holding annual conferences. In the early days such conferences focussed on the development of a guiding charter for the group and issues the group felt were important to pursue. The existence of the group relied on the good will of each police association/union funding appropriate representatives to attend. Each association/union took turns at hosting meetings and therefore bearing the majority of the costs. Without the support of the associations and unions, under the banner of the PFA, WOPU would not have survived those early years.

WOPU faced some important decisions relative to how best to influence the associations/unions agendas. They had already determined through the PFA that it would hold an annual conference. It was decided at the 1999 conference that they would formally align itself with the PFA as its Women’s Advisory Committee (PFA WAC). The PFA and the PFA WAC recognised that up to that time police associations and unions had been, like policing, male dominated, and women were under represented. It was due to these reasons that both the PFA and the PFA WAC agreed that the key focus of this new group would be pursuing greater participation of female members in police associations and unions across Australia and New Zealand. As a result it ensured that a specific committee giving strong advice to the PFA Executive would ensure a strong focus on industrial and representation issues that would benefit women members.

ISSUES IDENTIFIED BY THE PFA WAC TO BE PURSUED

The PFA WAC has never lost sight of its original charter, to increase women’s involvement and representation in their respective police association and unions. However, it also provided a forum for a range of other industrial and professional issues for women members to be discussed.

The Model Conditions of Employment is a vital tool for all police associations and unions when negotiating EB’s on behalf of members.

The WAC has also developed a matrix document that highlighted what policies, through a matrix, the various police associations and unions had in place to encourage female members to run for elected positions. Issues identified in that matrix including benchmarks with other unions including –

Childcare has also been a long term issue that the WAC has pursued. Following a meeting with the then Minister responsible for Child Care, Kate Ellis, in 2012 the then Federal Government announced a flexible child care trial for police in NSW and Victoria. The “Child Care Flexibility Pilots” were launched in July 2013. This initiative was developed through a consultation process with the PFA, the Police Association of NSW, the Police Association Victoria, Family Day Care Australia (FDCA) and the then Department of Education, Employment and Workplace Relations (DEEWR).

The aim of the pilot was to provide overnight and outside standard hour’s child care to shift working police using family day care services. The trial was initially run across 6 sites within NSW and VIC and   independently evaluated by the Australian Institute of Family Studies (AIFS).   The PFA WAC played a key role in delivering the pilots for police and more recently were involved also with the Nanny Pilot Program, continuing to push for a new model of flexible childcare for policing families.

In 2013 the PFA WAC hosted a Women’s Leadership Forum inviting several female key officials from the public sector and national unions to speak on issues related to encouraging greater female participation in unions. Using the Australian Human Rights Commission Report “Women in Male Dominated Industries – A Toolkit of Strategies – 2013” as a building block for the day, a key outcome of this forum resulted in the PFA WAC developing a formal recommendation to the PFA Federal Council meeting in November 2013, which was unanimously endorsed:

“That by November 2016 each PFA Branch be actively encouraged to increase the number of women in elected positions within their union/association to at least equal to their female membership percentage and that each Branch President provide a verbal report on their Branch’s progress at PFA Council in 2014, 2015 and 2016 as reflected in the PFA annual report”.

The PFA WAC is fully entrenched as part of the PFA. It is now well recognised that women in police associations and unions–

The PFA WAC is confident that it has developed a highly credible group which has serviced purposes beyond those initially envisaged. The PFA WAC is more than a network for women in police unions, it has become and will continue to be, the voice of women police unionists in Australia. 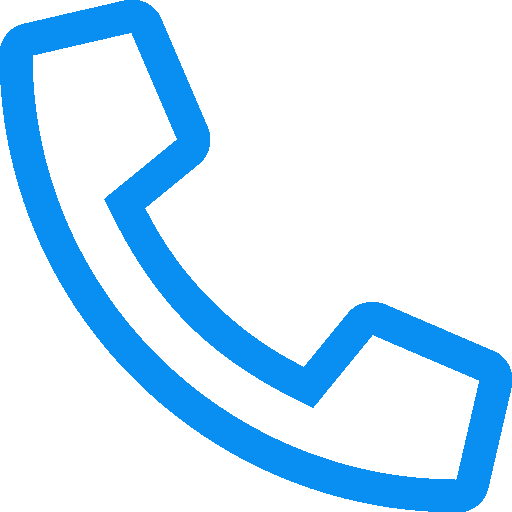